German firm SFC Energy and FC TecNrgy have inked a pact to enter into manufacturing of hydrogen and methanol fuel cells in India. The venture plans to set up a manufacturing unit, Research & Development and a repair centre in Gurugram, Haryana, a statement said.

Further, they have also announced the launch of EFOY Hydrogen Fuel Cell in India which is expected to play a significant role in meeting the country’s National Hydrogen targets which include plans to produce up to 5 million tonne of green hydrogen by 2030.

The EFOY Hydrogen is a modular and emission free hydrogen fuel cell solution that meets the highest demands of professional users as in ideal replacement for diesel generators that can be used by a range of industrial applications.

Compared to a conventional diesel generator, a 5 kW hydrogen fuel cell energy solution saves up to 45.6 tonne of CO2 based on an assumed annual demand of 43,800 kilowatt hours (kWh).

“We want to expand our presence in India and contribute our deep expertise in hydrogen and related fuel cell technologies which should aid the ambitious Indian climate protection targets,” said Peter Podesser, CEO of SFC Energy AG.

The product portfolio will be available in a power range from currently 50 kW to perspectively 500 kW.

“It re-affirms the faith of top global industry players in the massive potential that India offers through setting up of a manufacturing base in India,” said Colonel Karandeep Singh (Retd), Founder Director of FC TecNrgy. 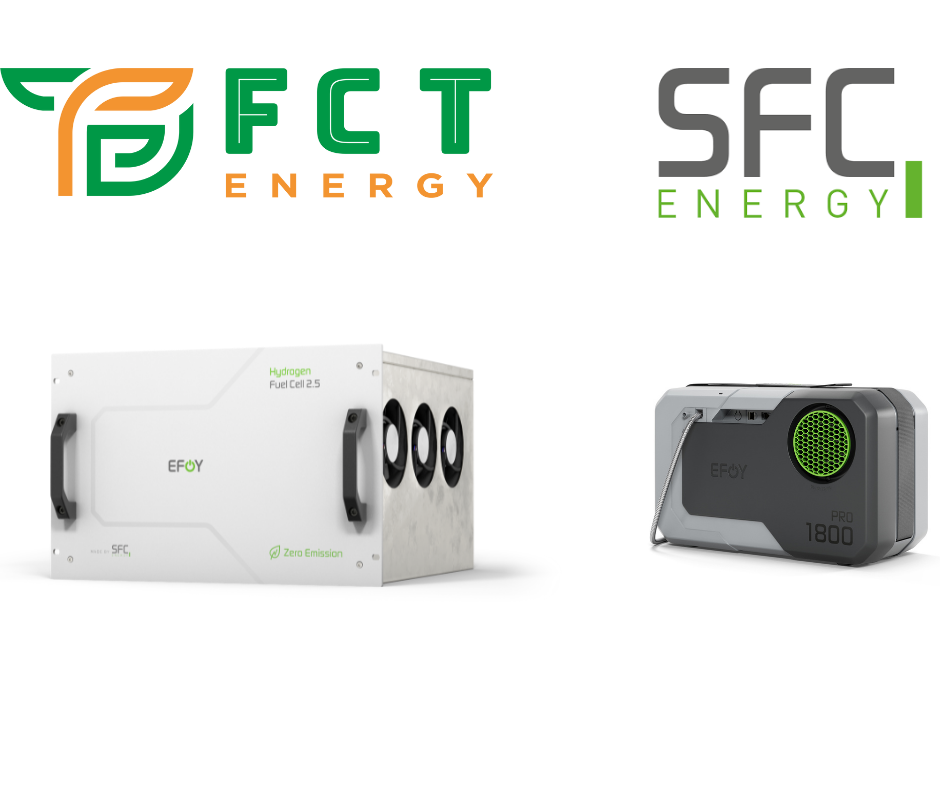